Pandemic Ethics: Utilitarianism and the Lockdown 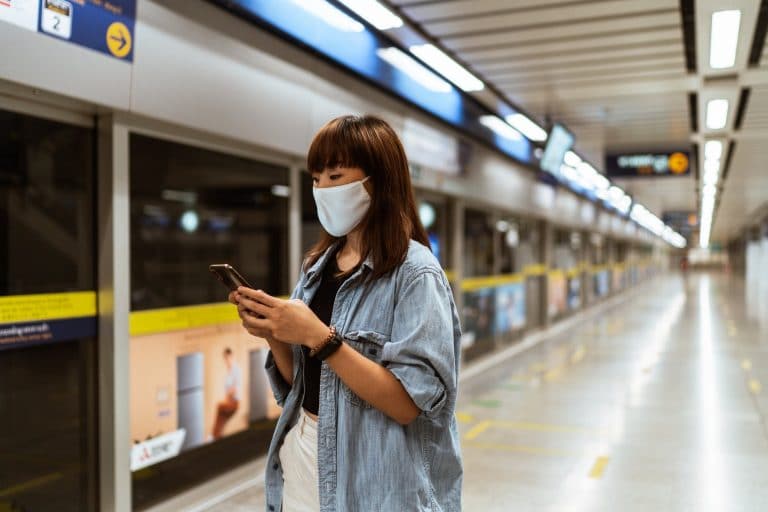 Utilitarianism is in the news. It was widely believed that the UK government’s so-called ‘herd immunity’ strategy, which involved sacrificing the important interests of a relative few for the sake of benefits for the many, was motivated by a commitment to utilitarianism. Now several commentators around the world have suggested that decisions to ease lockdowns so as to ‘open economies’ can also be seen for similar reasons as utilitarian.

As far as political motivation is concerned, these suggestions are implausible. In the UK, for example, Boris Johnson may have some vague memories of skimming through Mill while studying for his Moral Philosophy paper at Balliol, but it’s unlikely that they are influencing his political decisions. Indeed as the Sunday Times article cited in the first link above mentions, the government was keen to deny any conversion to utilitarianism.

But whatever the government’s motivations, perhaps it has utilitarianism on its side? According to utilitarianism, the right action is the one that produces the most happiness overall, and it might be thought that, though easing the lockdown will cause a good deal of suffering in the short term, it will produce a greater sum of happiness overall through the longer-term economic effects of enabling people to go back to work.

Brad Hooker has raised a powerful response to this claim about utilitarianism as made in a blog by the CNN Religion editor, Daniel Burke. Hooker points out that, at present, from the point of view of happiness overall the deaths and suffering which would be caused by easing the lockdown would clearly not be counterbalanced by the economic benefits of so doing.

But if, as Daniel Burke did not, we extend the scope of utilitarianism indefinitely into the future, we have to balance the losses of current well-being through deaths against the potential benefits in future that might arise from use of the resources which would otherwise have been used by those who have died, and the resources created through a rebooted economy. The problem is that we have no precise idea of what, from the utilitarian point of view, the optimum number of living people would be in the UK at the present time. (This means that it is a mistake to think that utilitarians should favour saving the young over the old, in ICUs for example.)

Of course, utilitarians do have to take into account the immense grief and long-lasting suffering that a person’s death can cause their family and friends, and it may be thought that, if this suffering is given its proper weight, the utilitarian position will favour continuing the lockdown (and thus avoiding preventable deaths through an otherwise increased risk of contagion).

But lockdown itself is causing great suffering, through increases in intimate partner violence and mental illness, and we have to remember the high levels of poverty and unemployment which are likely to be caused by the recession which has now begun and may go on for a long time. One report last year, for example, estimated that the government’s austerity programme had caused 130,000 preventable deaths since 2012.

So again it’s difficult to say what the utilitarian view is on easing the lockdown, if the debate assumes that everything else remains much the same. But there’s no good reason to make that assumption, and a utilitarian should not. Once we recognize the huge inefficiencies of current distributions of wealth, it is clear that utilitarianism will favour continuing the lockdown, with gradual but large redistributions of wealth from rich to poor to ease the economic and social misery caused by the lockdown.

According to utilitarianism, all happiness (and unhappiness) counts, however and whenever it is produced. To decide what it recommends requires that all sources of happiness have to be taken into account. 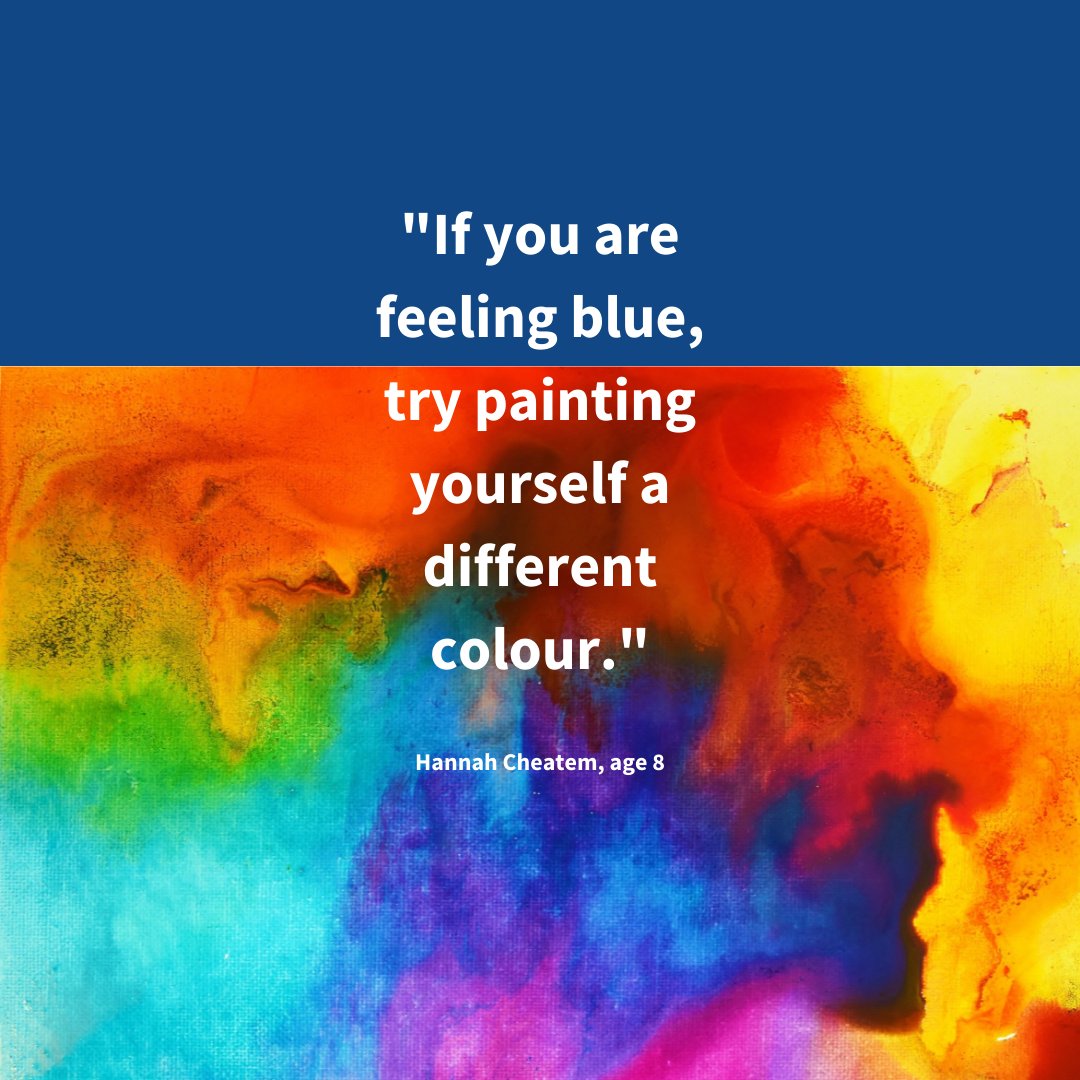 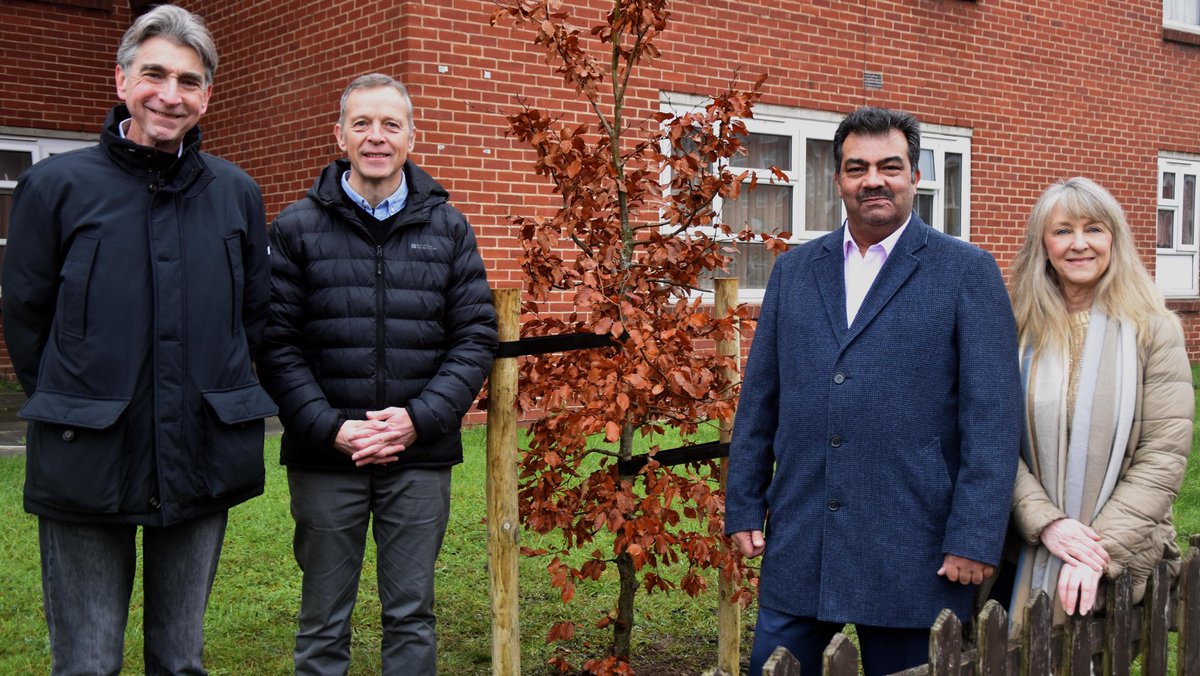 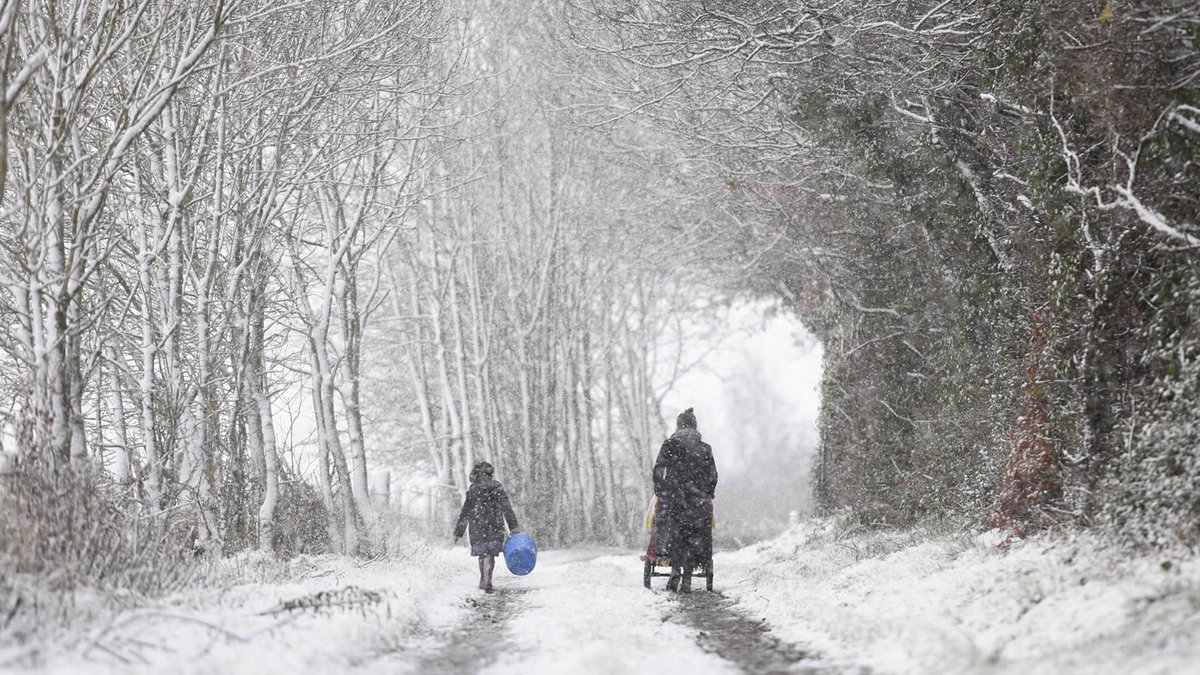 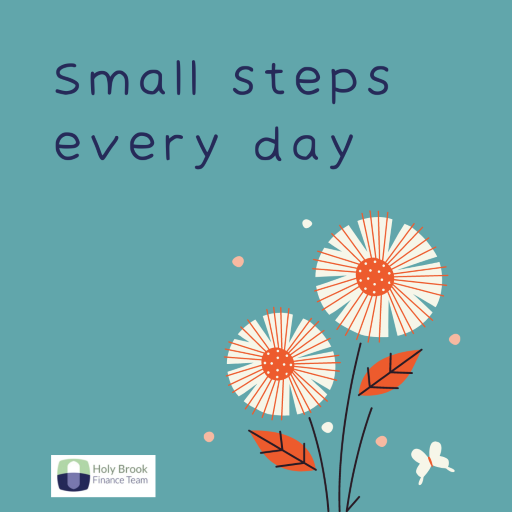 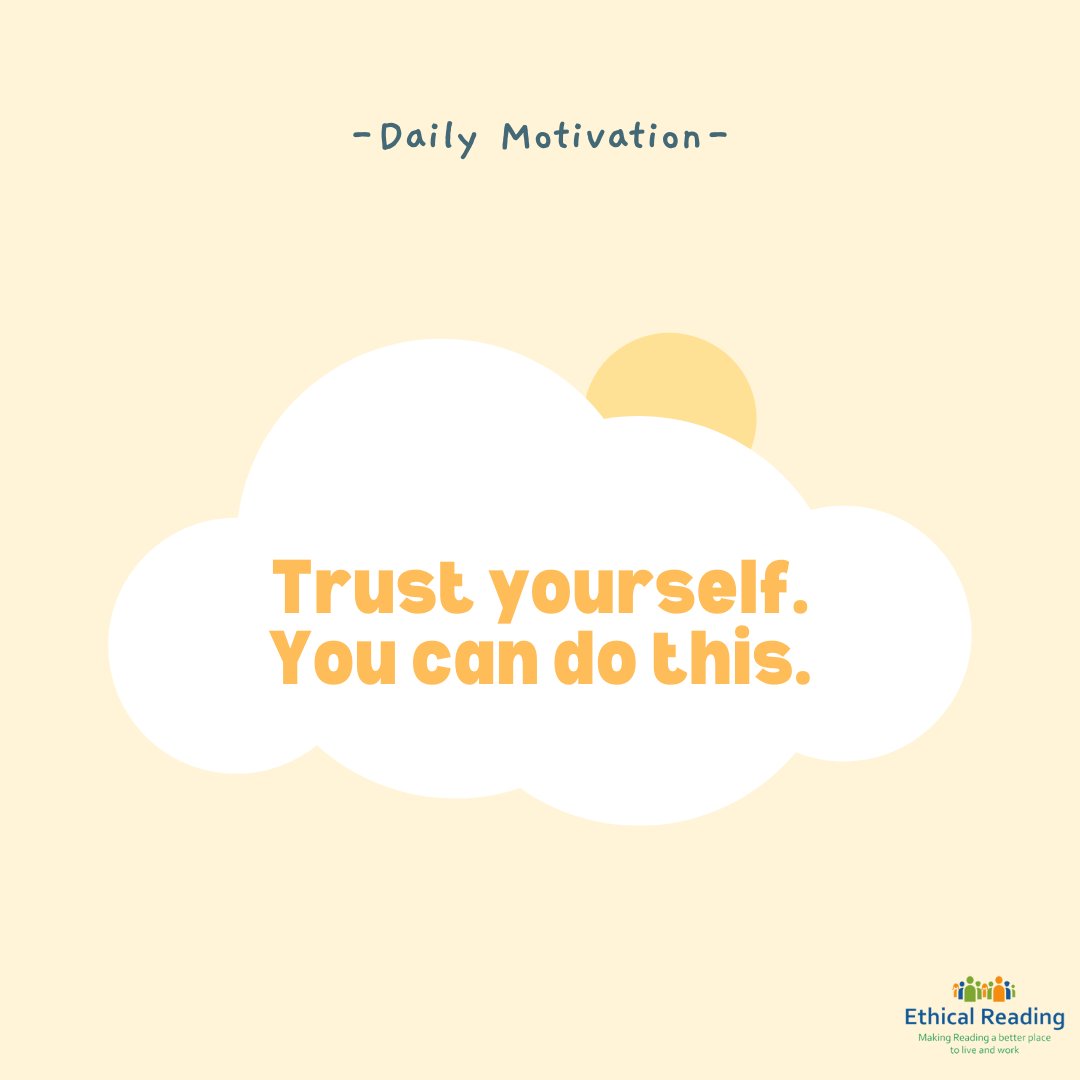 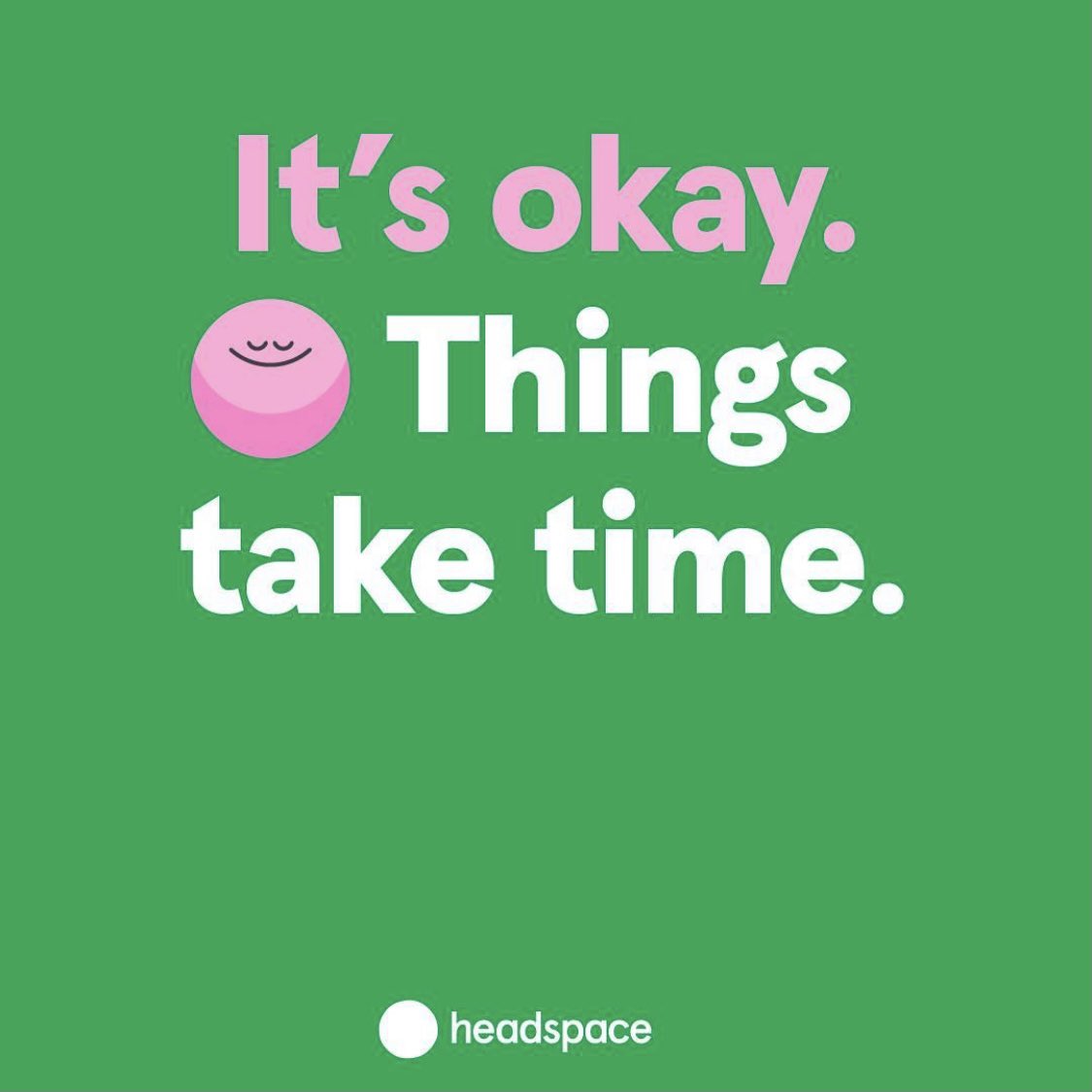 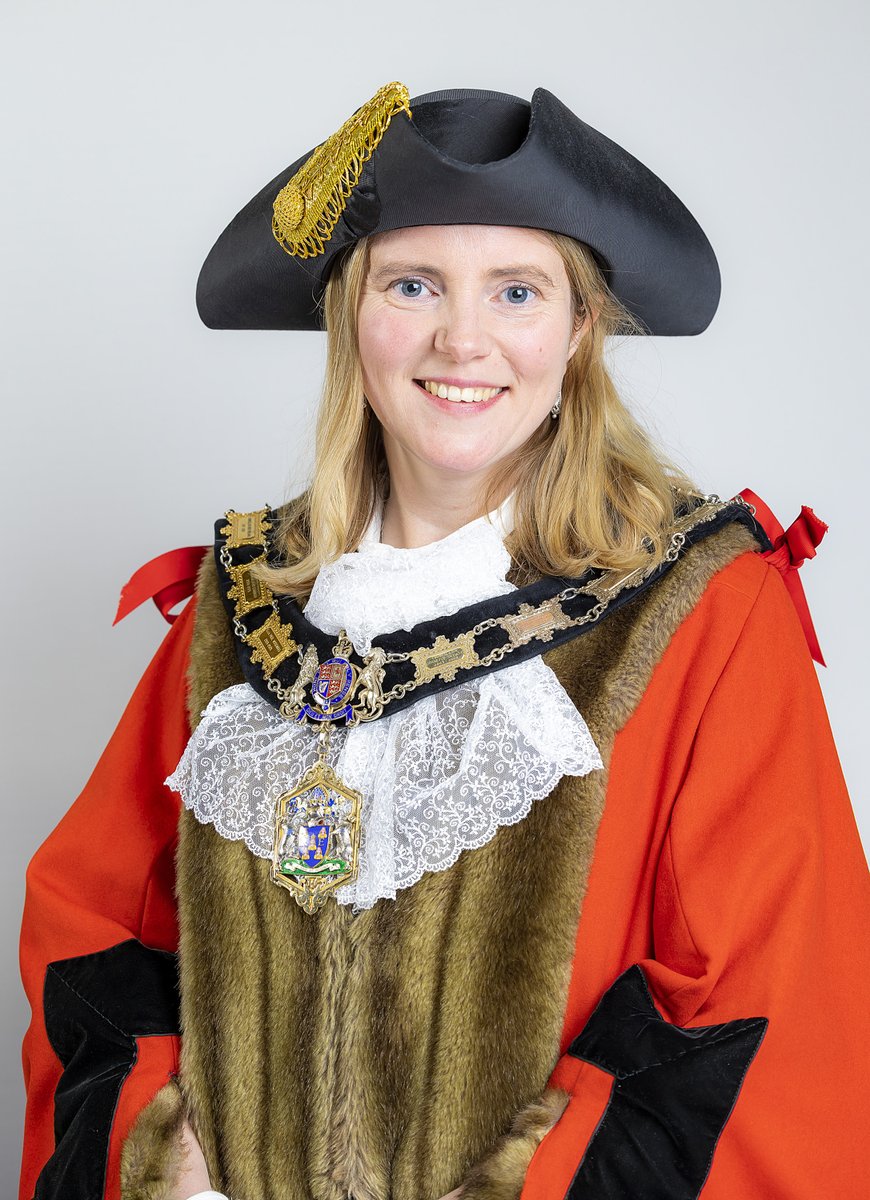 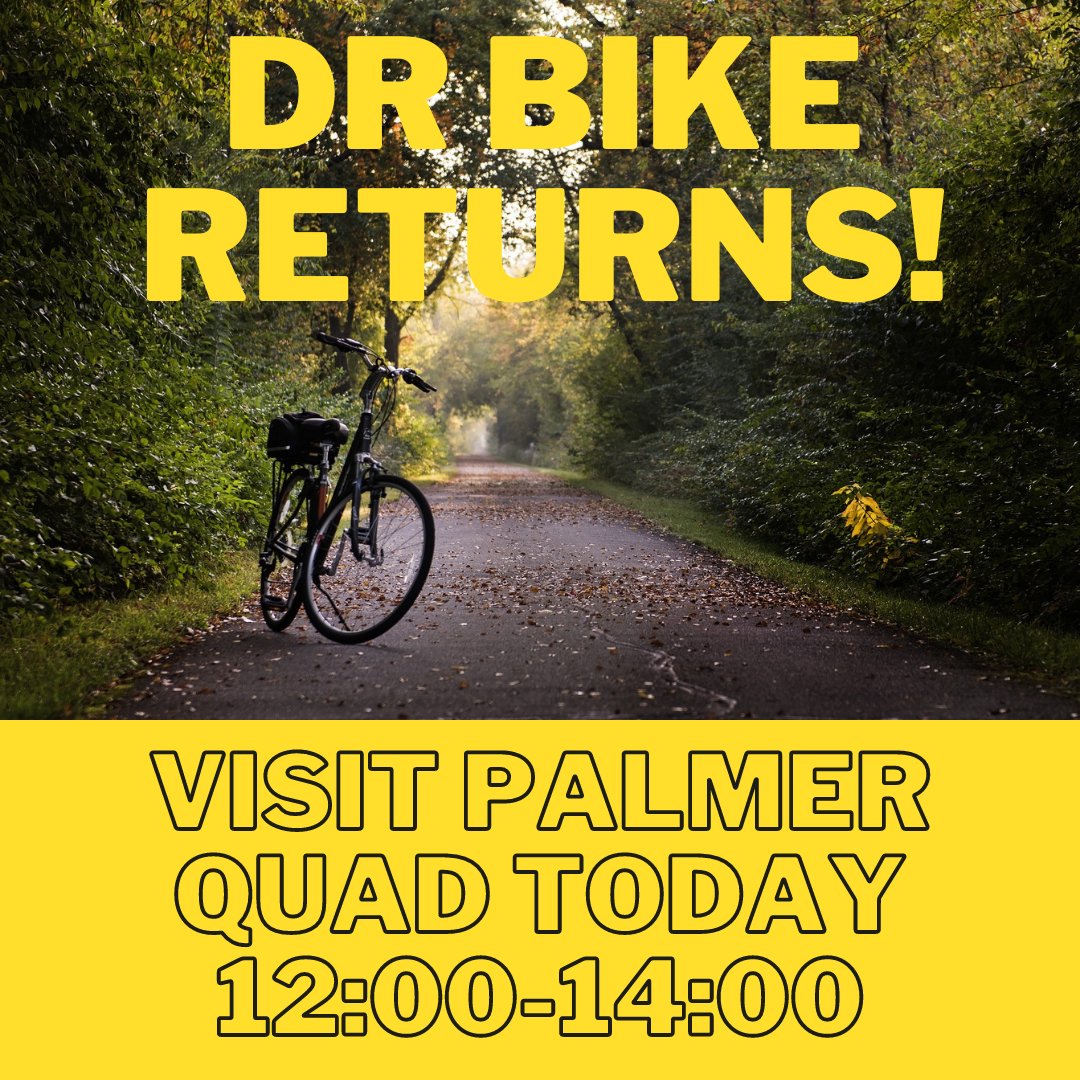 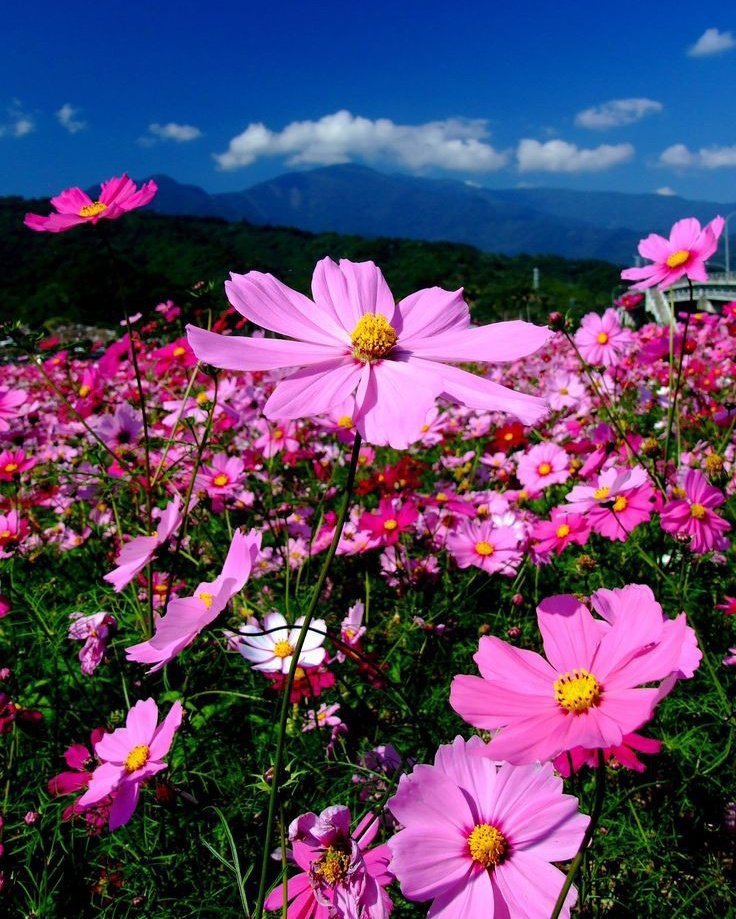 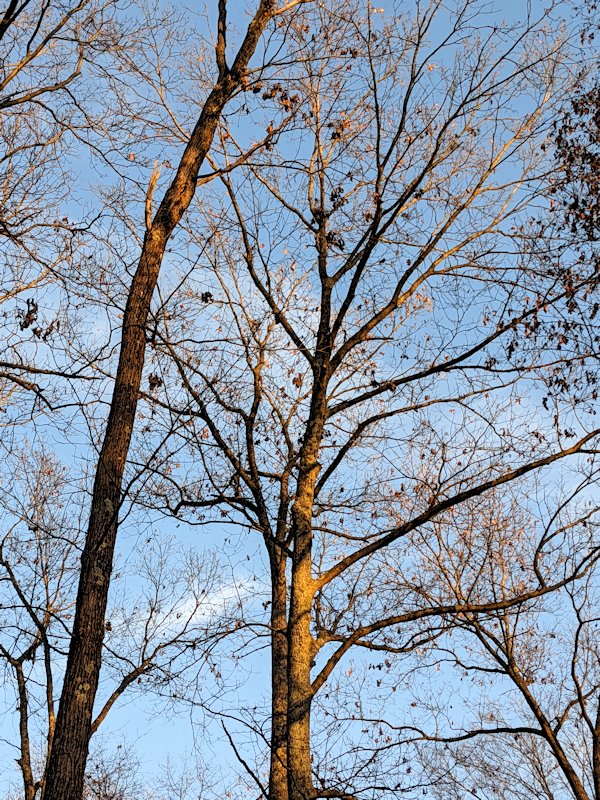 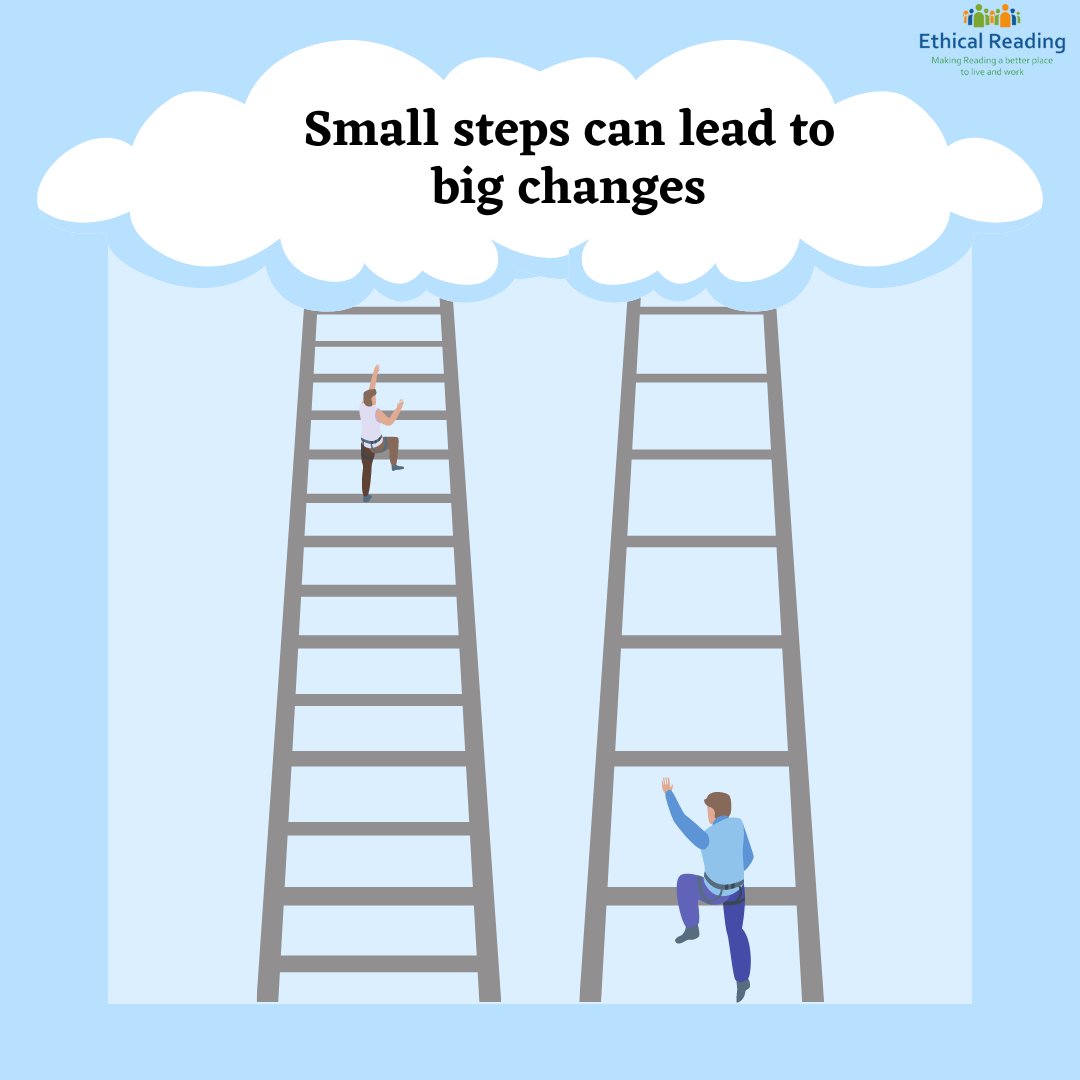 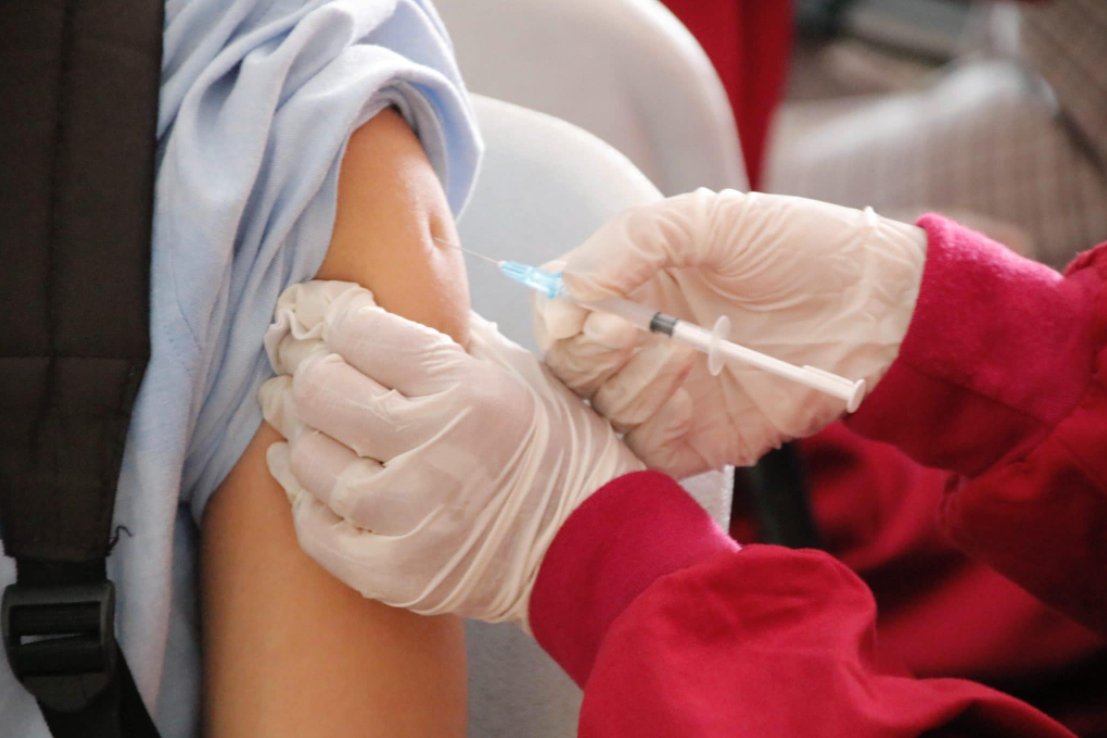 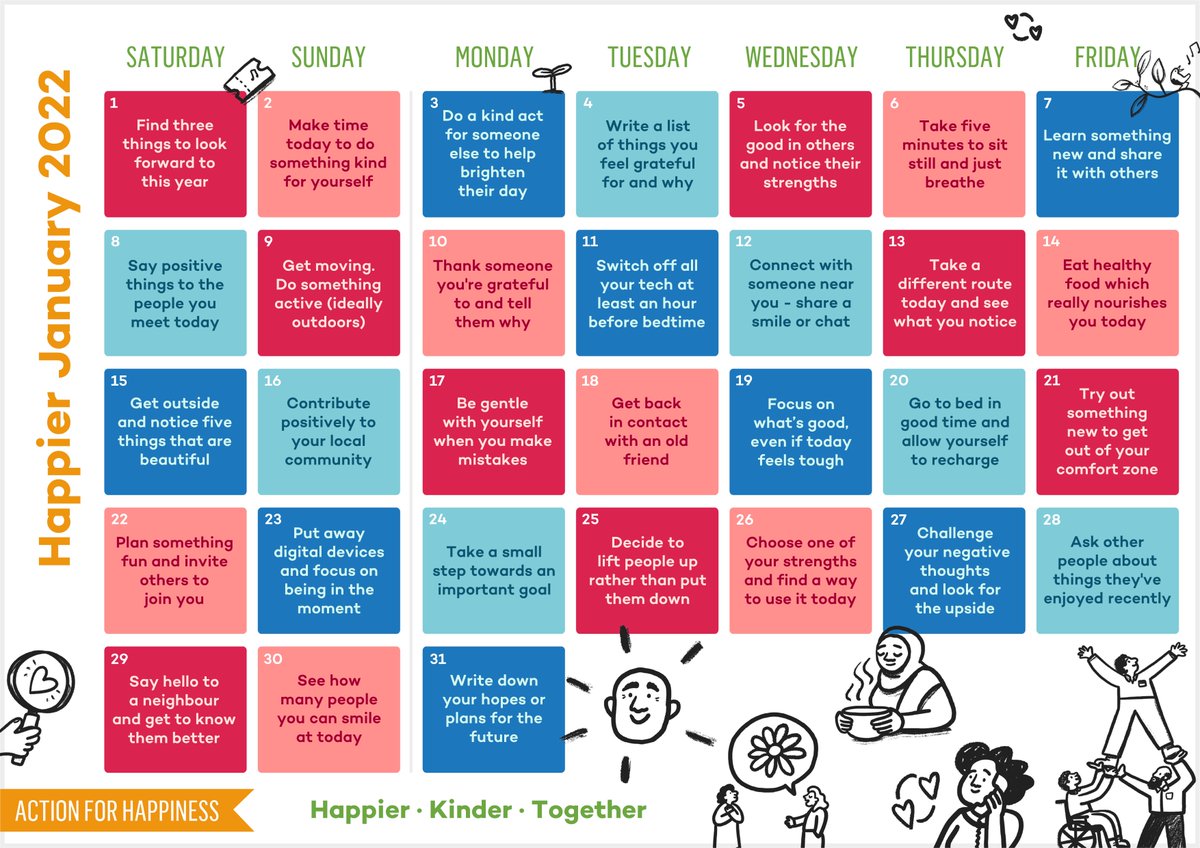