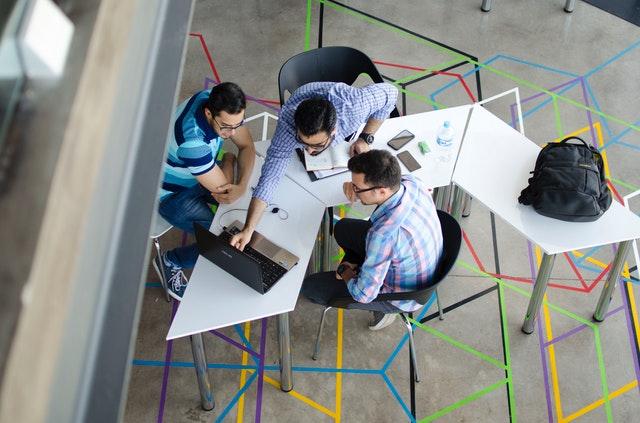 Both Government and employers are increasingly concerned with their employees’ well-being. For instance in May a government report recommended that individual well-being should replace economic growth as a measure of economic success. But often well-being is not clearly understood. Sometimes well-being is understood in terms of mental and physical health, but this is not fundamental to the concept. Two people can have the same level of mental and physical health, but one of them might be much happier than the other. So it looks like one of their lives is going better than the other even though they have the same level of physical and mental health. So well-being should not be identified with physical and mental health.

The same is true of material goods, such as income, health provision, and other benefits an employer might offer. Two people could be equally materially well off, but one of them might still be much happier than the other. So one of their lives is going better even though they are equal in terms of material goods. So well-being should not be identified with material goods.

So is personal well-being the same as happiness? In a lot of statements from government these terms are often used interchangeably. But I think that is a mistake, and well-being should not be identified with happiness. To see this, let’s get a bit clearer about happiness.

But what about happiness over time – a happy life? There are various ways one can understand this. One might think that a happy life is one where the pleasant experiences outweigh the unpleasant ones. Alternatively a happy life may be understood as one in which one is pleased with the way it has gone? But once again, pleasure is the sole determinant f happiness, both at a time and over time. This is what philosophers call a hedonistic account of happiness. So if well-being is the same as happiness, then the only thing that would matter to personal well-being is pleasure.

But a famous thought experiment by the American philosopher Robert Noxick has persuaded many people that well-being is just about happiness. He gets us to consider the invention of an experience machine, which is kept in the basement of the Psychology Departmentat some university. If you plug yourself into this machine you will be fed a pleasant experiences, and so would lead a very pleasant life. Once the simulation goes, we are to suppose that you forget that this is all an illusion, and that nothing experienced is real. So it will all seem very real to you. The question is, would you plug yourself into this machine for the rest of your life?

Many people, myself included, say they would not. The question then is: What gets left out of such a life that we value more than pleasure, and which we would not be willing to sacrifice even for a very pleasant life?

A common answer is friendship and achievement. In the machine we will have friendship experiences, and will have a sense of achievement. But we won’t have any friends, and we won’t have achieved anything. We won’t have any friends, because we will only have friend experiences, and they are not real. The people we seem to befriend are not real. And because we don’t really do anything in the machine – we just have the experience of doing things – we can’t achieve anything. All we can have are the sense of achievement, but this is groundless.

So it looks like we value achievement and friendship above happiness/pleasure, and think our lives would be worse without these, even f they are better in terms of pleasure. If that is right, then well-being is not the same as happiness. Happiness is one of the things that contribute towards a good life (well-being), but it is not the only thing. Other things, like achievement, contribute to our well-being.

An achievement is the successful pursuit of a worthwhile goal (Scanlon)

An achievement is the successful pursuit of any goal that is difficult to attain (Bradford).

Now if achievement is an important element of well-being, and employers want to promote their employees’ well-being, then they should not only aim to make them happy, but also to give them opportunities to achieve certain goals. But whether that should be their aim will depend on which conception of achievement is correct. I was persuaded by Gwen Bradford’s book on achievement that difficulty is an essential element in achievement. If that is right, then, paradoxically, the goal of improving employees’ well-being will involve making their job harder! That sounds rather odd. But perhaps something could be said in its favour. Sometimes people complain that they don’t find their job challenging enough. So at least sometimes it seems people want their job made more difficult. The difficulty account of achievement can explain this. By making their job more difficult, one would be enabling them to achieve more, and that contributes to their well-being. 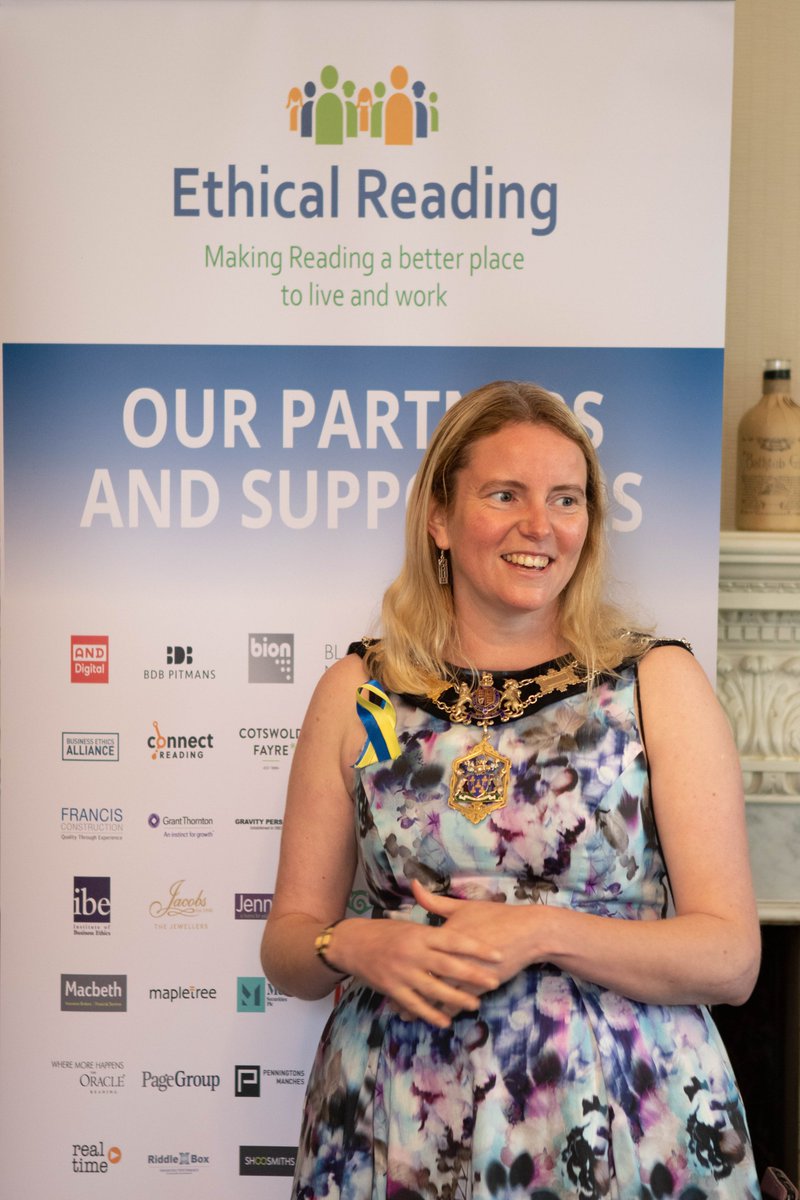 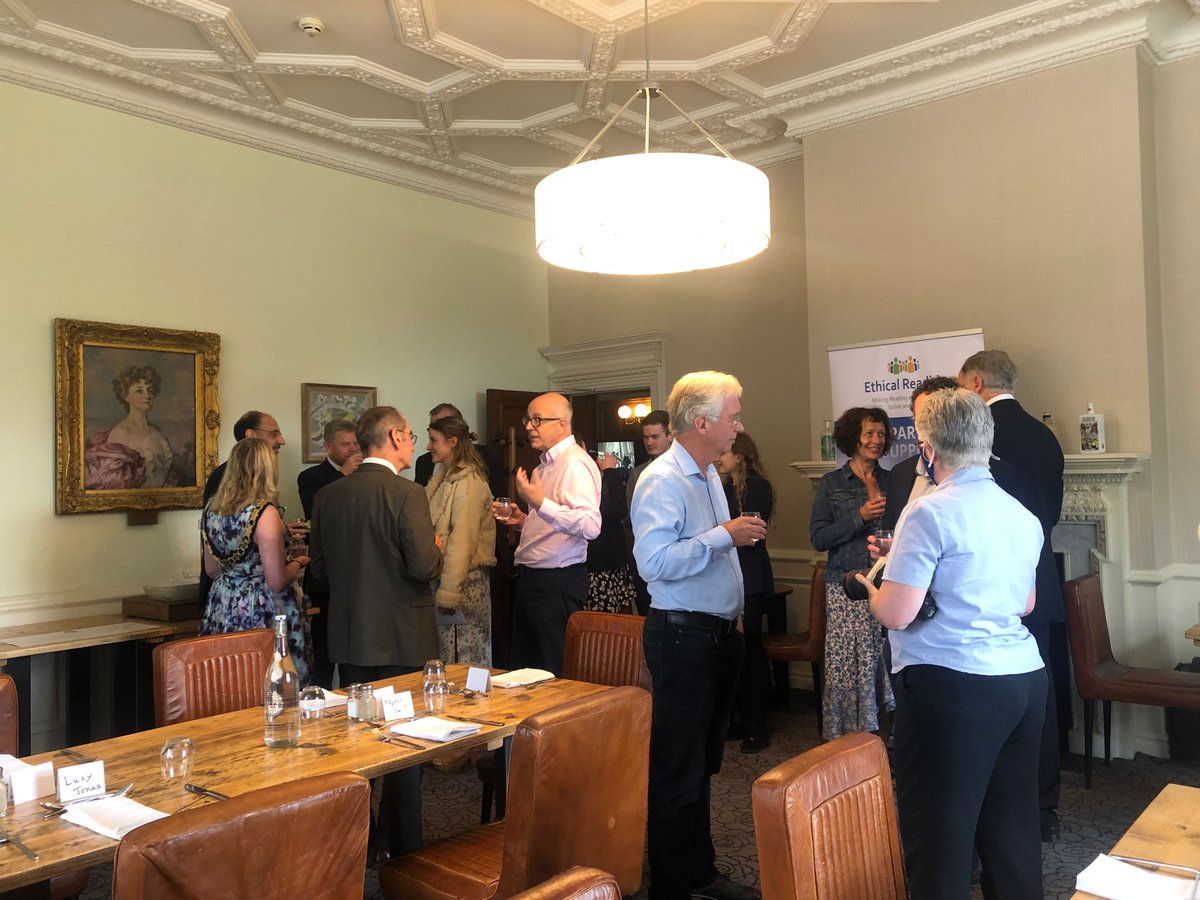 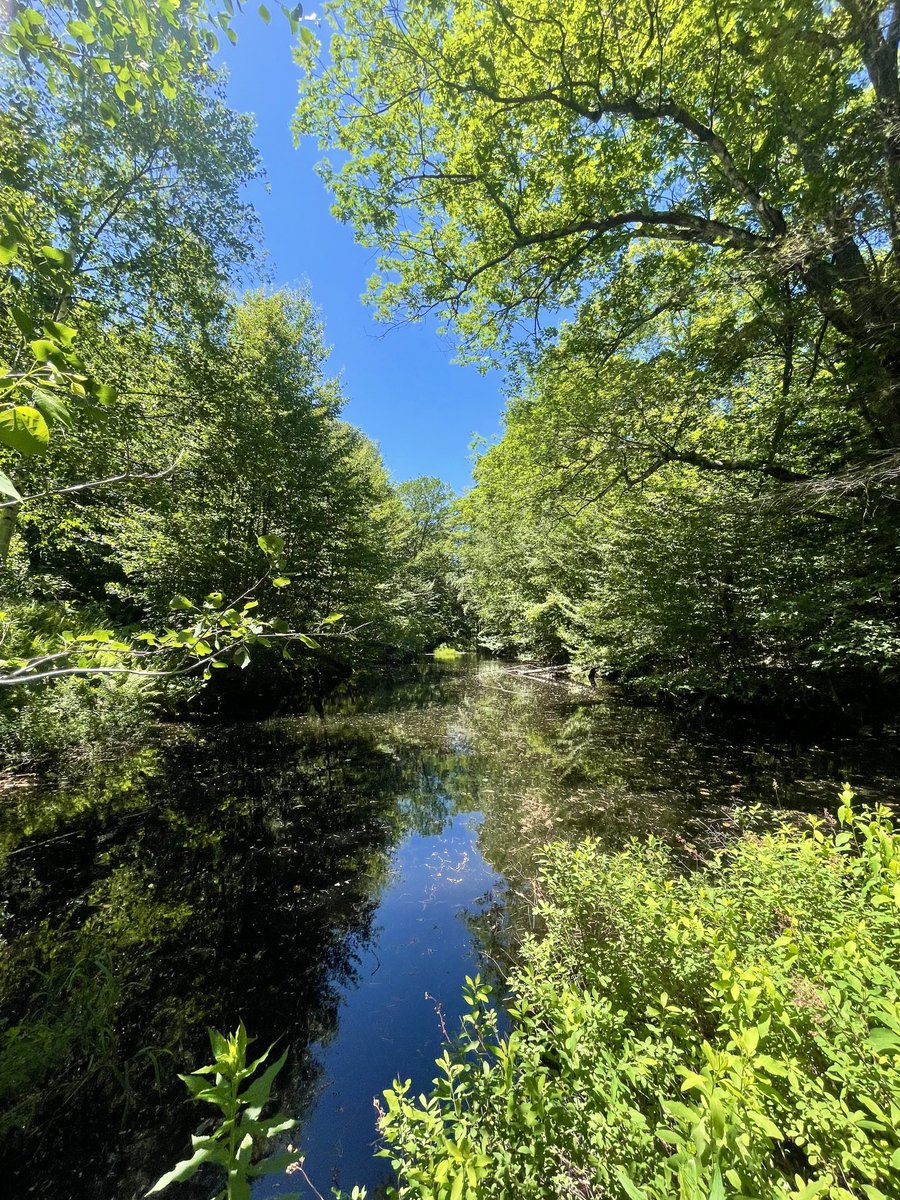 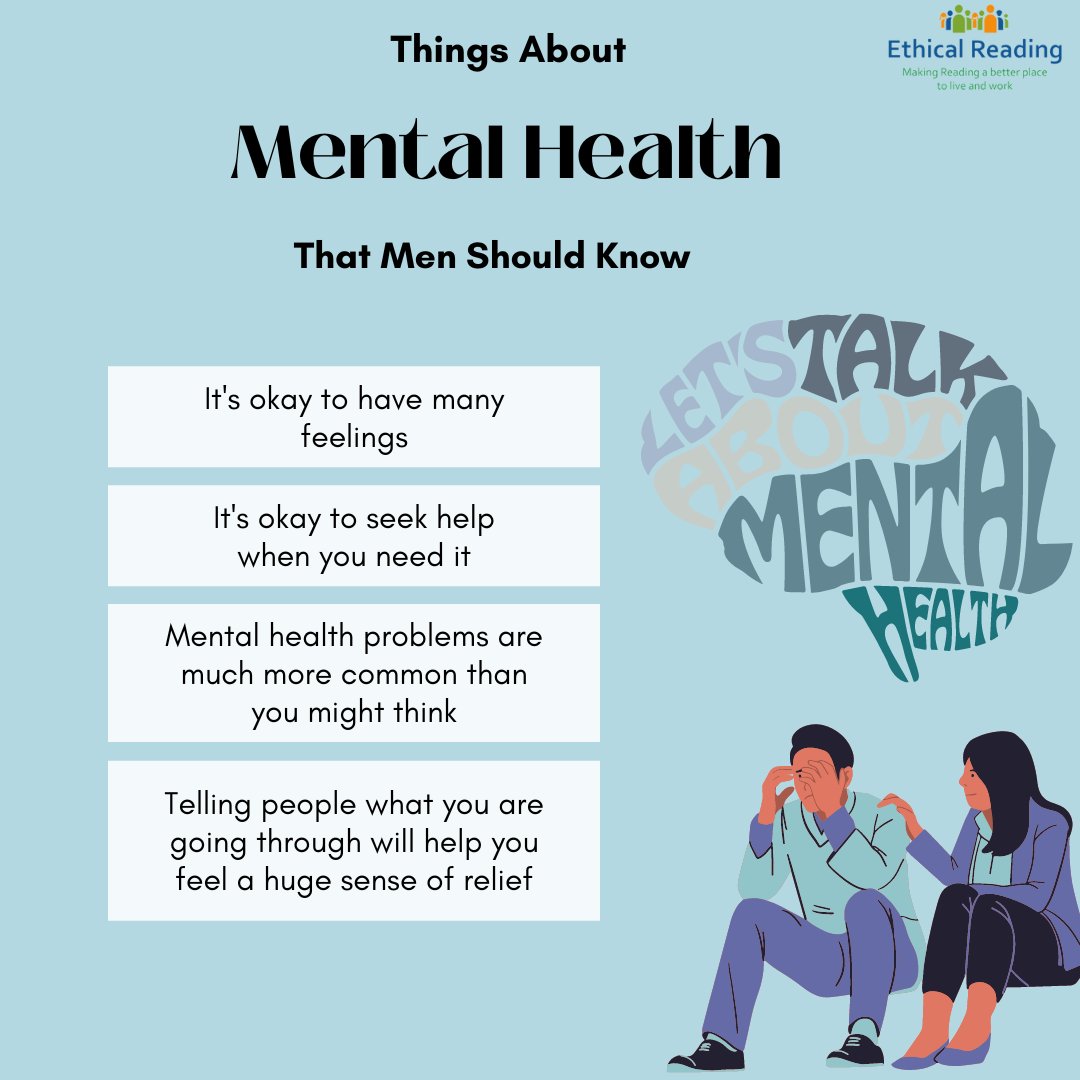 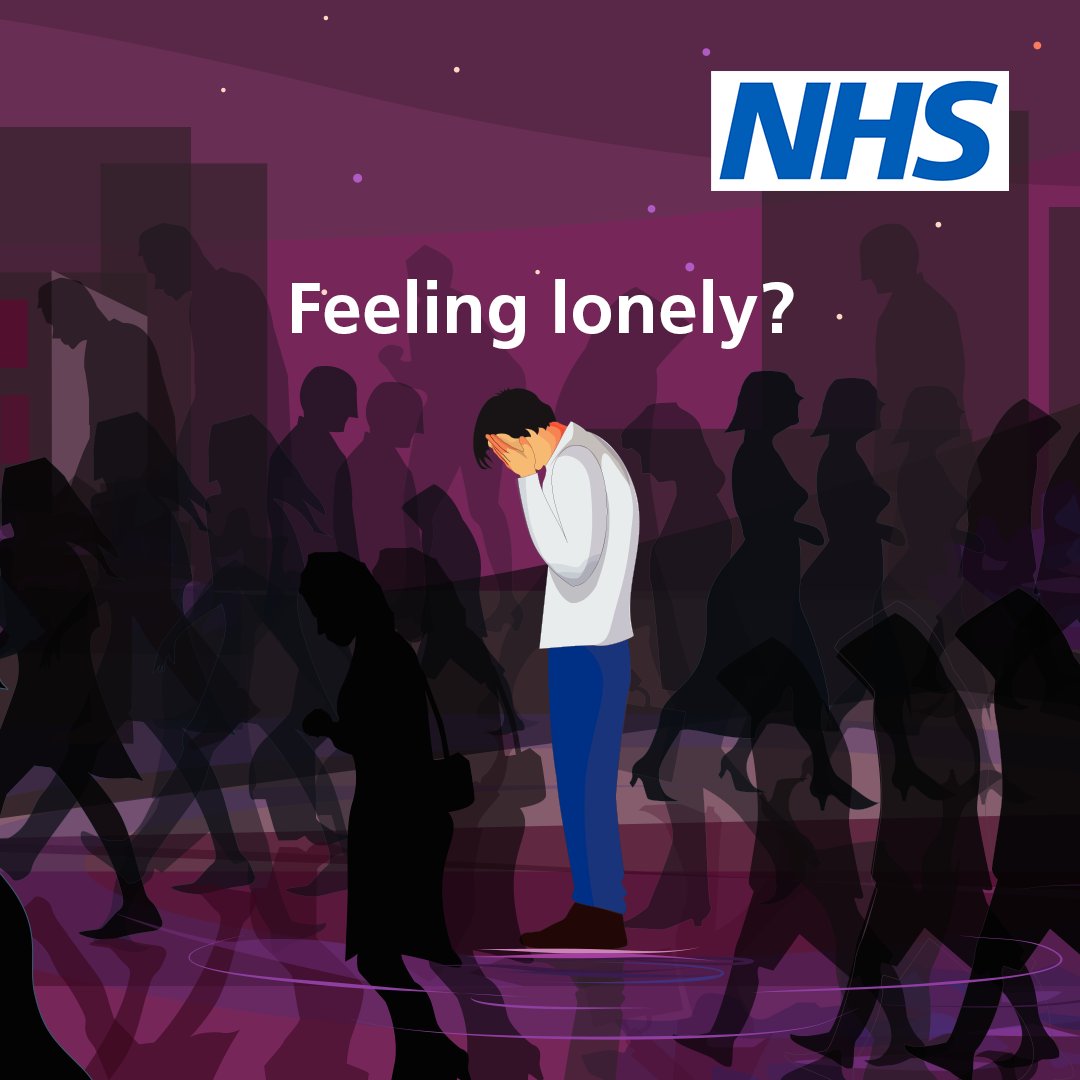 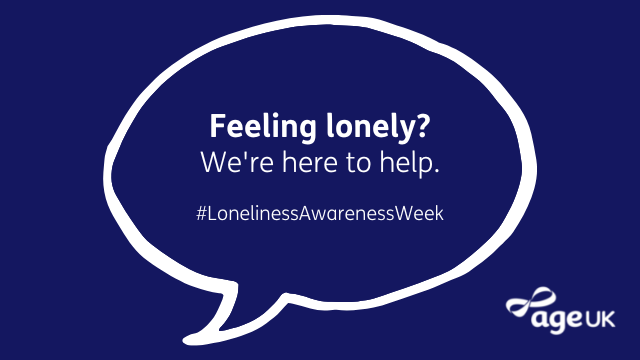 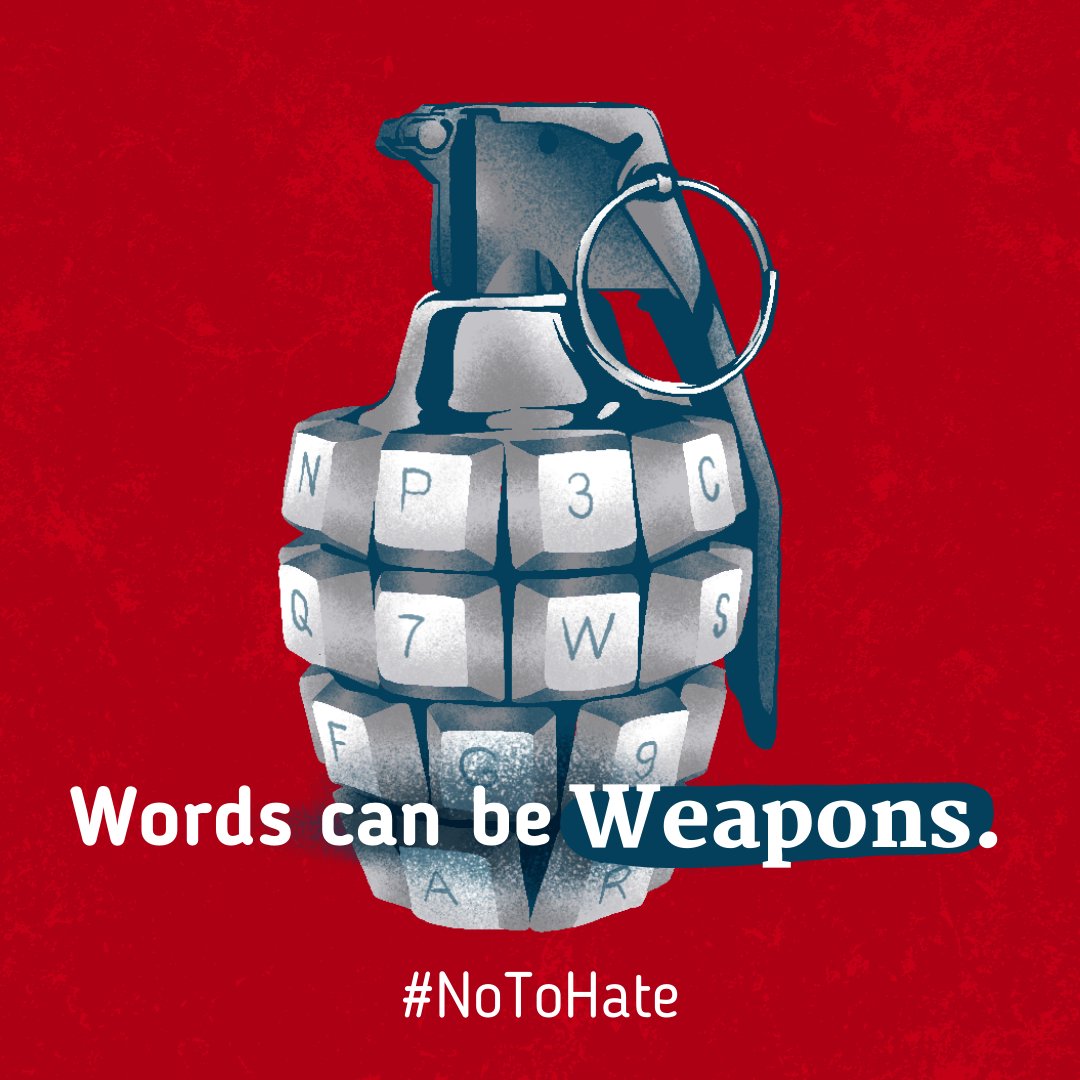 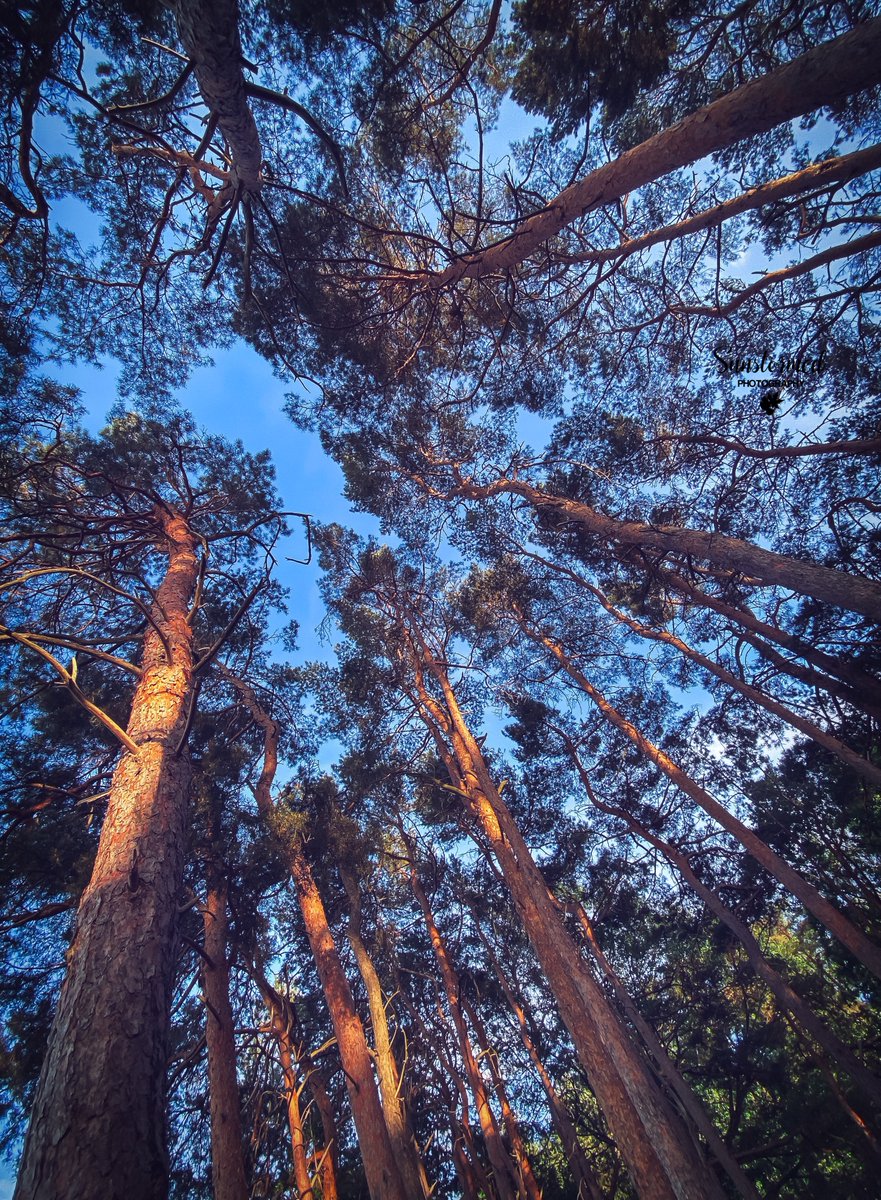 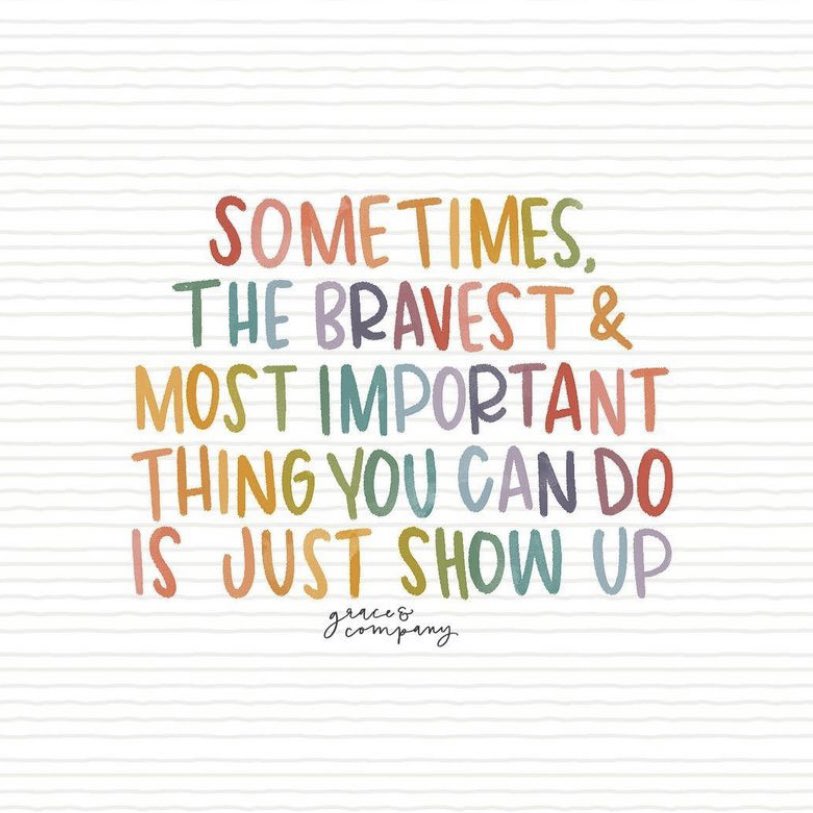 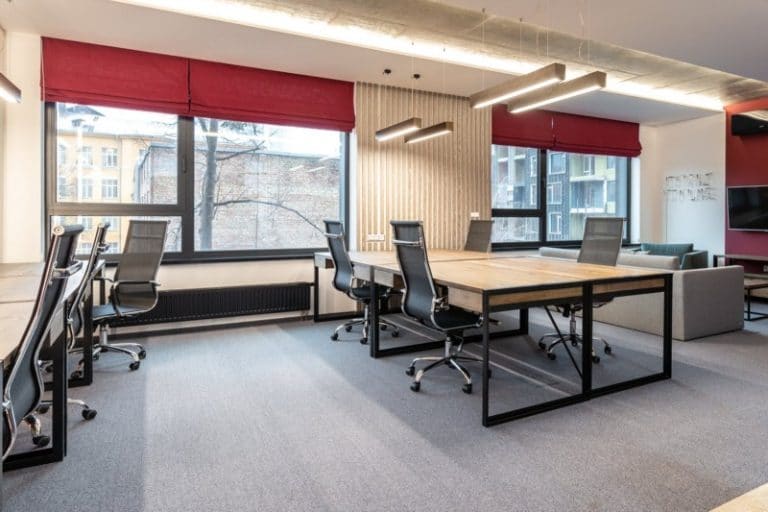