Our Code of Ethics

Introducing our Code of Ethics

While our main objective was to create a Code of Ethics (CoE) for Ethical Reading, we hope it will provide a starting point to help other organisations develop their own.

The purpose of a CoE is to establish expected values and standards of behaviour for all an organisation’s workers and representatives, both internally and externally. For the CoE to be effective, these standards need to be embedded into the core processes and procedures inside the organisation. The accompanying guidelines for implementation aim to support organisations in doing so.

We believe having clear expected standards of behaviour as exemplified by a CoE is a crucial step in developing a healthy and ethical workplace.

This work was in part funded by a grant from the University of Reading. We are indebted to Professor Brad Hooker and Professor Emma Borg for creating this Code of Ethics and leading the development with support from Jessica Lutkin and additional critical input from the following individuals and organisations:

Any errors or omissions in this document are of course, our responsibility.

Our vision is of a Reading where organisations have a deeply rooted sense of ethics and are strongly engaged with the local community to make Reading a better place to live and work. To that effect, Ethical Reading’s purpose is to inspire, educate and collaborate with Reading’s community, its businesses and organisations.

This organisation is committed to high ethical standards. Both as a group and as individuals, we are committed to:

These standards are wide enough to encompass activities in many different sectors covering relationships with customers, suppliers, co-workers, funders/owners and the wider community. Below are brief explanations of these standards.

Compassion involves concern for the welfare and feelings of others. Compassion often leads to action, for example in helping others avoid harm or recover from a harm that has already hit. Admittedly, some jobs foreseeably involve doing to some others what they do not like. Examples are imposing punishments, opposing others in legal conflicts, denying to some people a scarce resource because others need or deserve it more, making people redundant, etc. To do such a job compassionately involves avoiding unnecessary harms to others and taking reasonable steps to mitigate harm when it is unavoidable.

To act responsibly is to act in accordance with one’s duties and obligations. Of course these include not only duties to the organisation but also duties to the wider community, including being transparent and open in the provision of appropriate information (i.e. information that is not confidential or sensitive). ‘Being accountable’ includes taking responsibility for what one has done.

Treating people fairly involves treating people in ways that are unaffected by irrelevant differences between them. Differences in religion, race, gender, and cultural background are of course typically irrelevant. Furthermore, fairness requires that people are not required to do what they cannot do and that people get fair warning about any special requirements or constraints they are under while acting for the organisation.

Treating people in ways that respect their rights is here meant to be equivalent to treating people in accord with their inherent dignity, an equal status people have because of their shared membership of the human species. This dignity is crystallized in, and protected by, people’s moral rights. Respect for the moral importance and rights of others cannot be incompatible with recognition of one’s own moral importance and rights. Treating people in ways that respect their rights also requires respecting the need people have for a safe, clean, healthy and sustainable environment.

Normally, people can improve their own prospects or the prospects of others best by working cooperatively. The vast majority of humanity’s biggest contributions to aggregate well-being would not have been possible without extensive collaboration. However, just as openness is sometimes wrong, there are situations in which cooperation is morally and legally unacceptable in a market economy. Price fixing and other anti-competitive business practices are examples of unacceptable cooperation.

An ethical business recognises that increasing individual wealth (either in terms of salaries or shareholder dividends) and satisfying consumer demand cannot be the sole motivating forces in an organisation. In addition, an organisation needs to have a social purpose in identifying and helping to deliver relevant social goods. Different organisations may have different specific social purposes (e.g. a small local producer might identify the social need to improve local employability skills or their local environment as part of their social purpose, while a multinational energy producer might have an aim of reducing global carbon emission levels, or a large corporate financial services provider might focus on the need to improve the financial literacy of citizens). Nevertheless, at the most general level, the relationship between an organisation and the society it serves should be grounded on meeting the obligations imposed by recognition of social purpose (e.g. in terms of respecting the spirit, not just the letter, of reasonable taxation systems, dealing promptly and efficiently with suppliers and customers, etc).

Get your Code of Ethics template and guidelines

To download a template Code of Ethics that you can use in your organisation, please fill in the form below and then you will be able to download the document.

We would like to thank the following organisations for their support in developing this code of ethics. 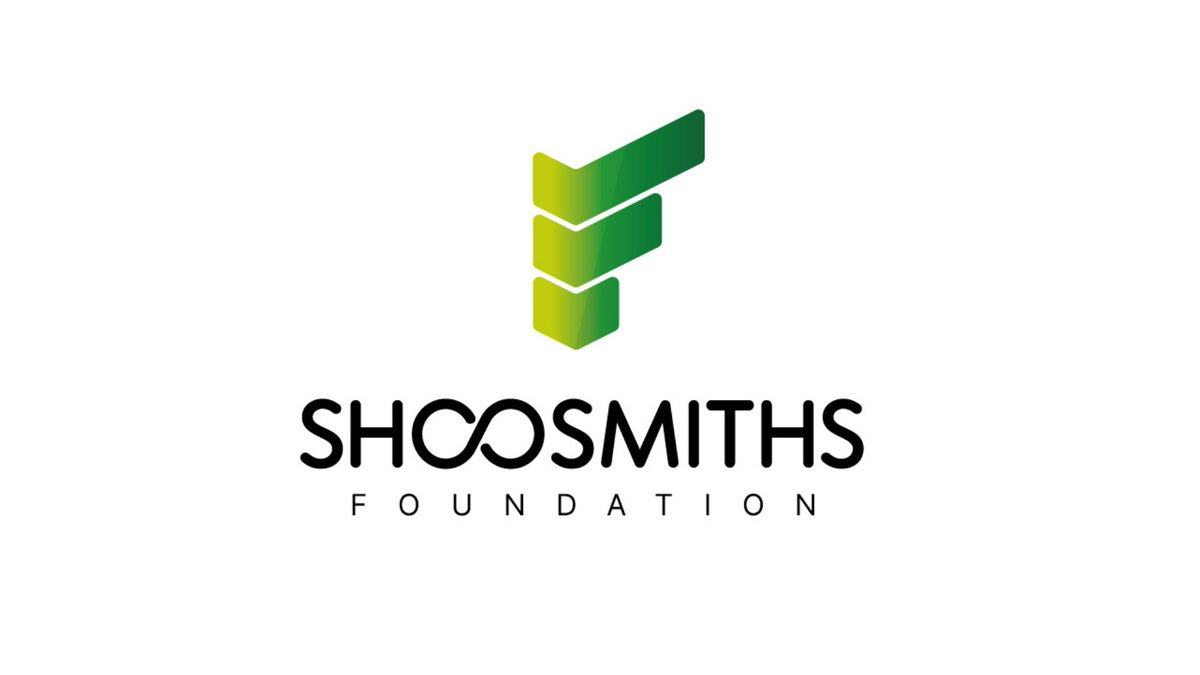 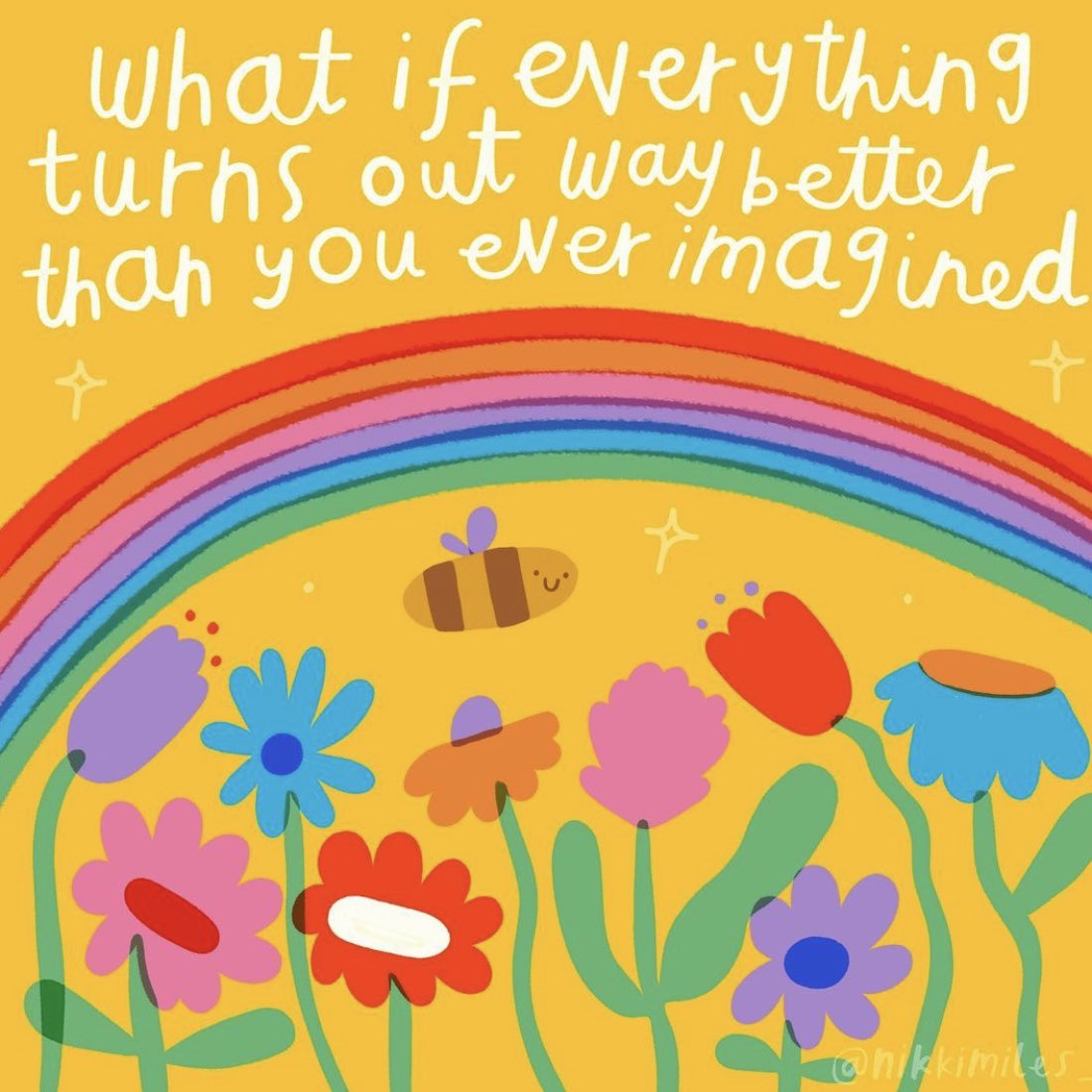 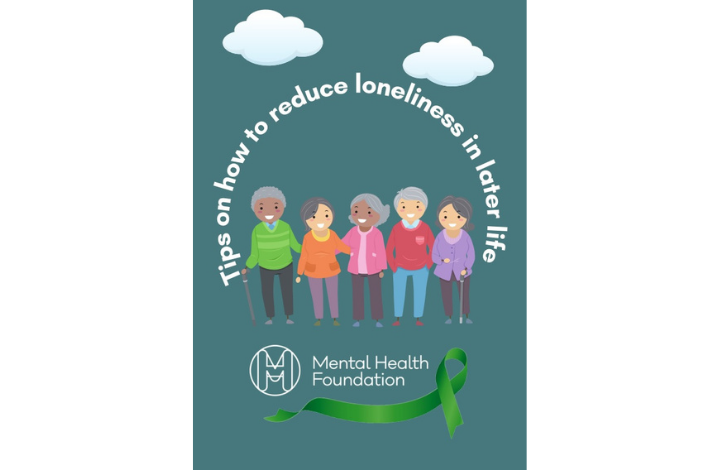 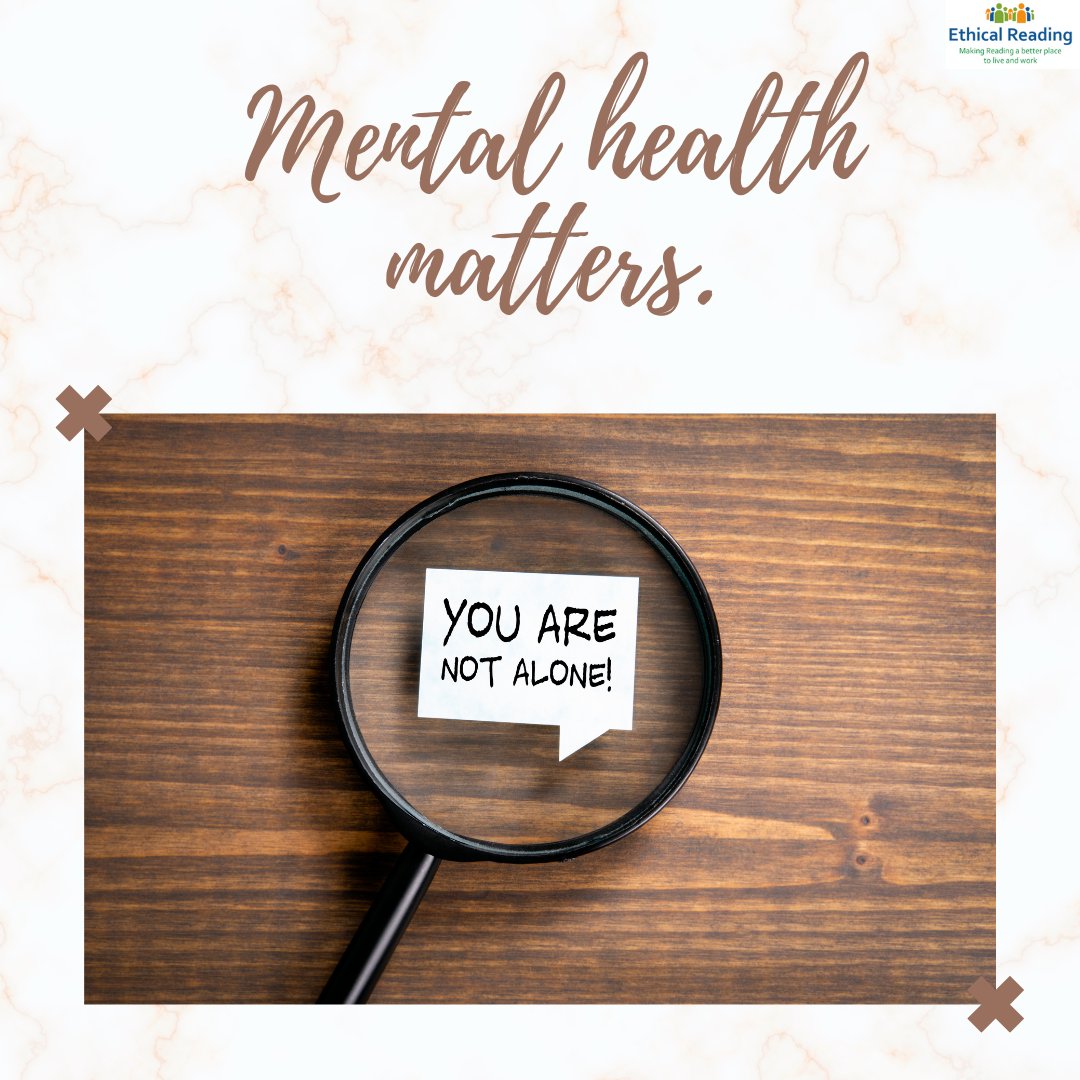 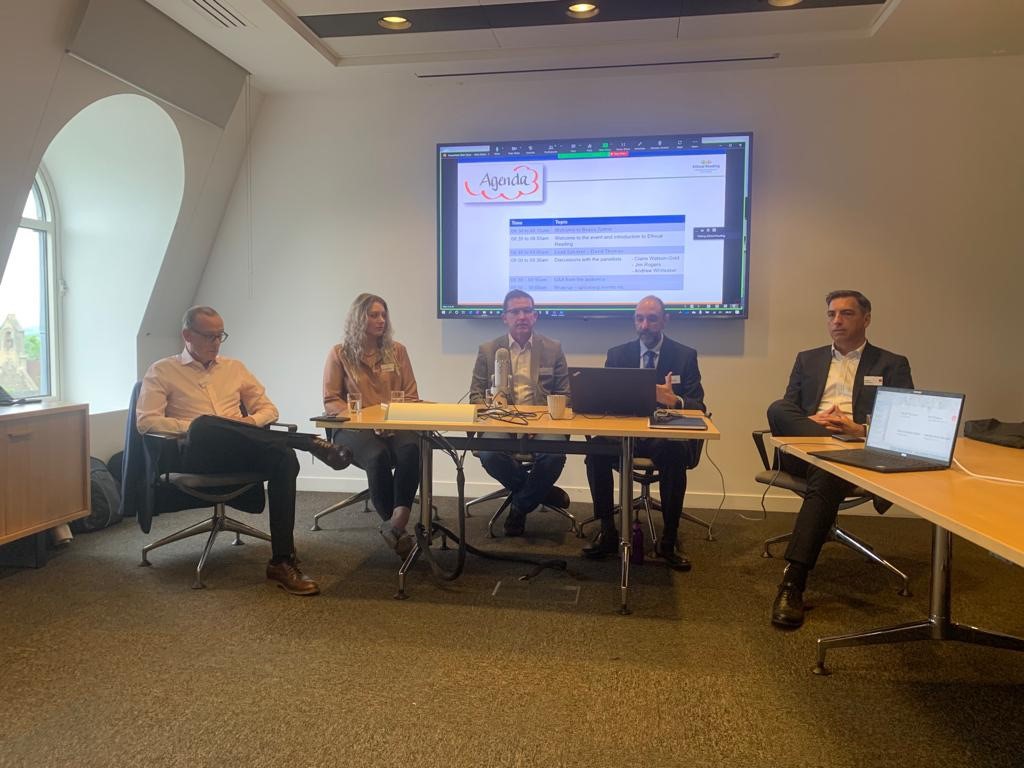 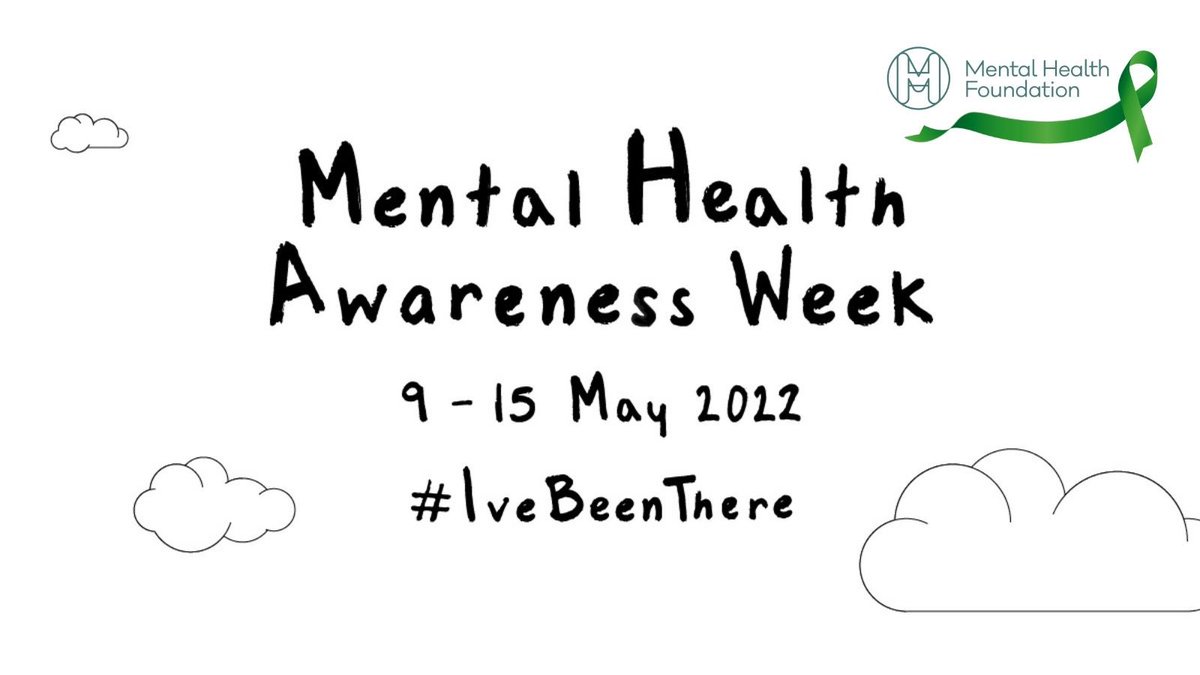 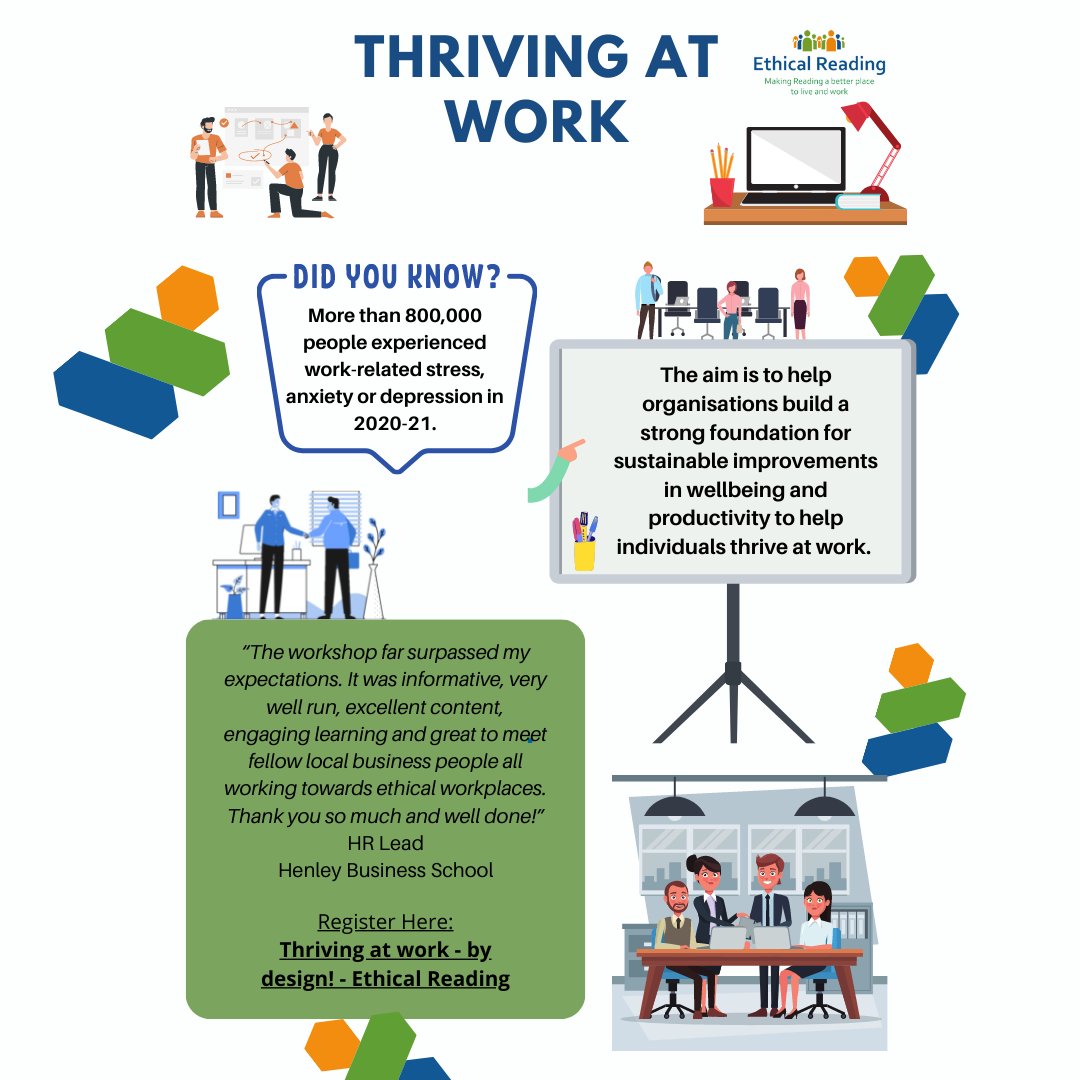 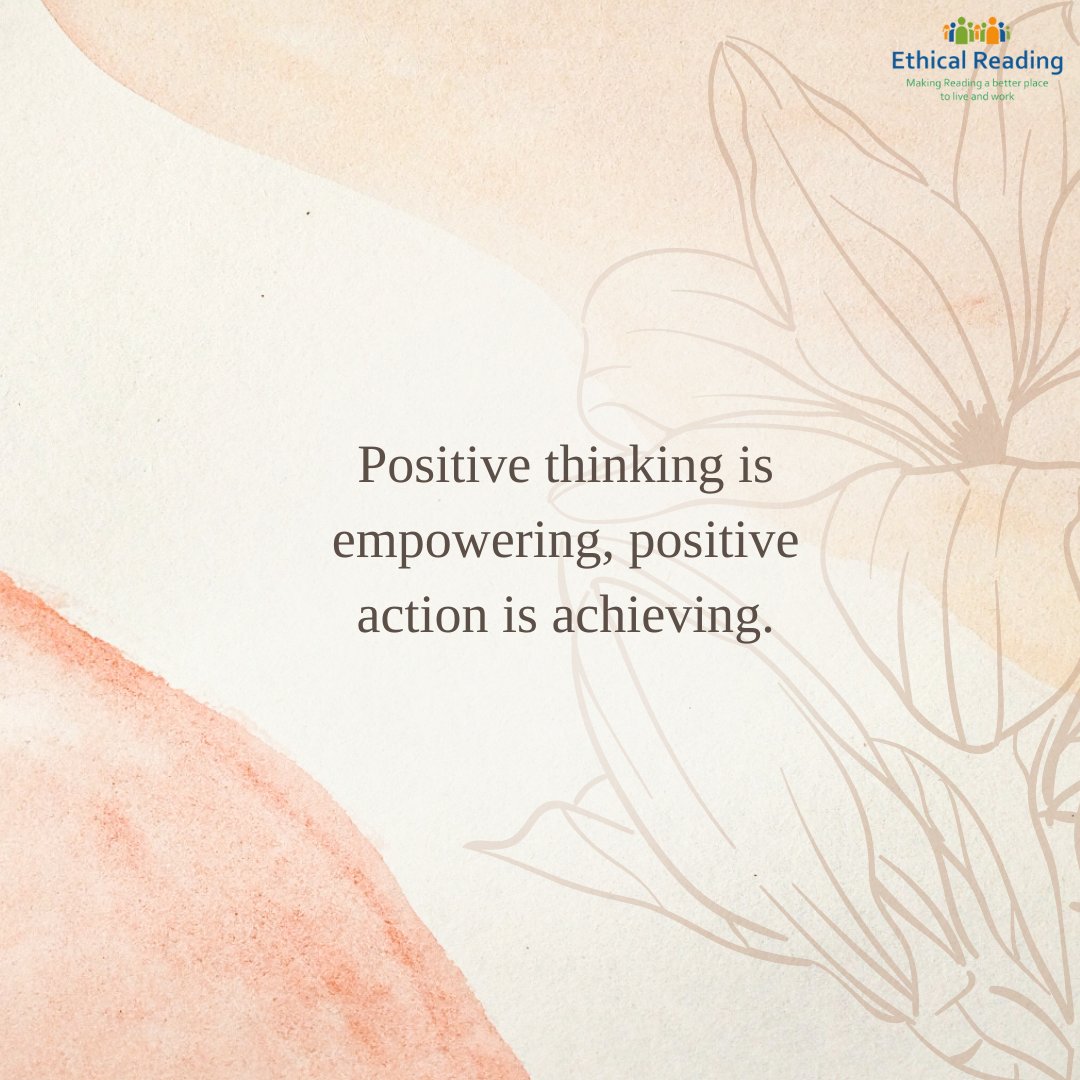 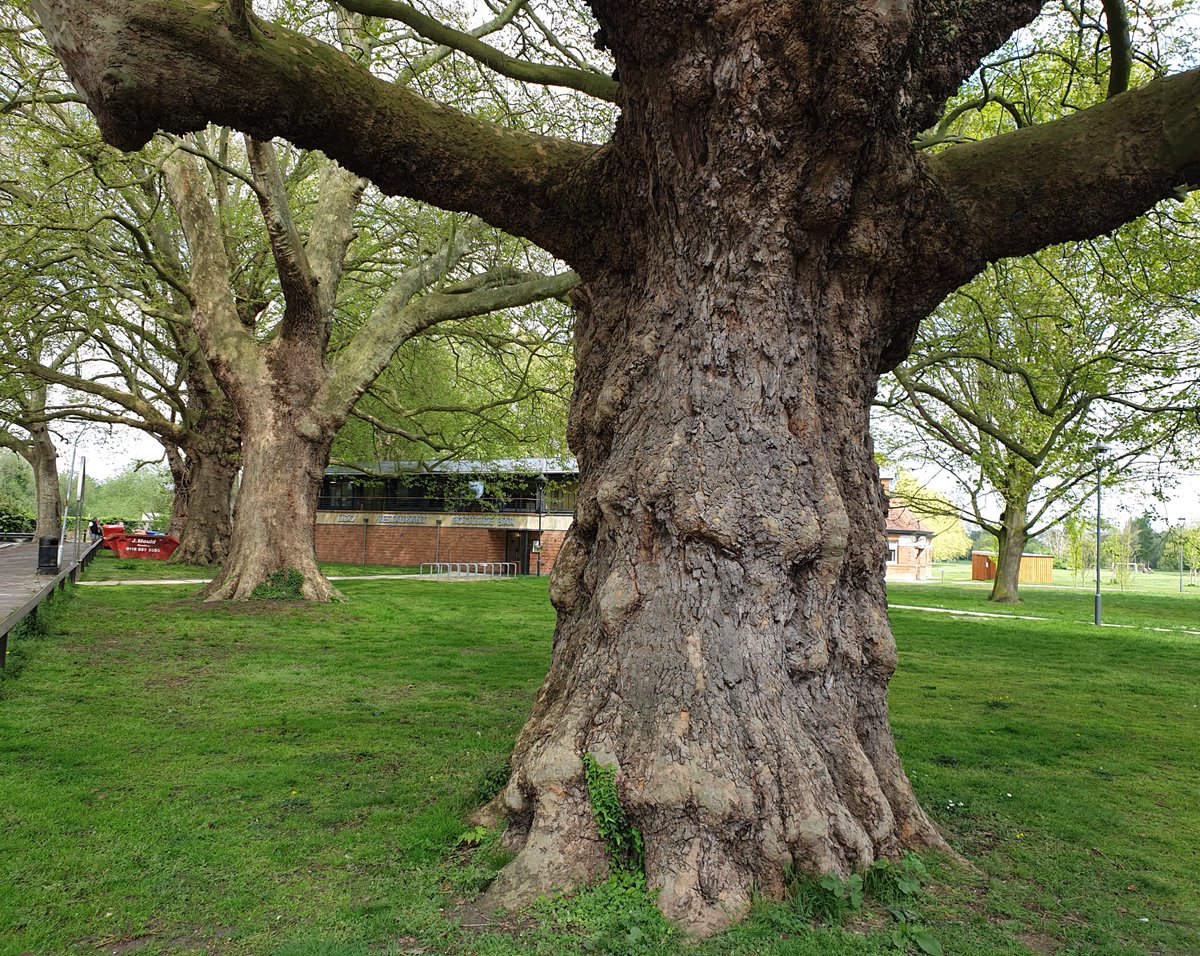 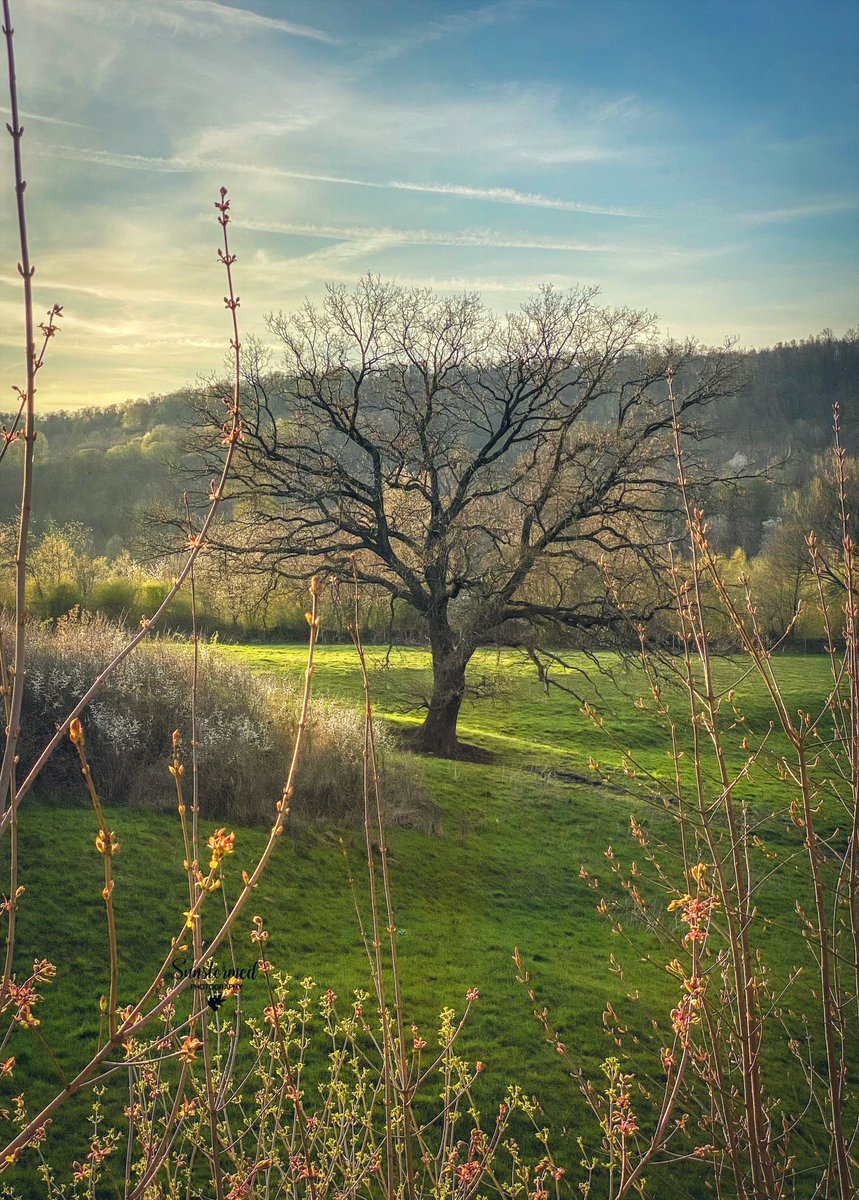